a collection of total badasses

This badass was an ex-soldier at the legendary 7th Battalion of the 8th Gurkha Infantry. He was on a train with 40 train robbers. When robbers attempted to rape a girl, this friggin legend draw his kukri knife and began attacking them. He held them off, killed 4 and wounded 8 of them in the process. Naturally, Shrestha received 2 medals for his bravery. He was also offered a reward but he didn't collect it. He reportedly said that "Fighting the enemy in battle is my duty as a soldier. Taking on the thugs on the train was my duty as a human being." 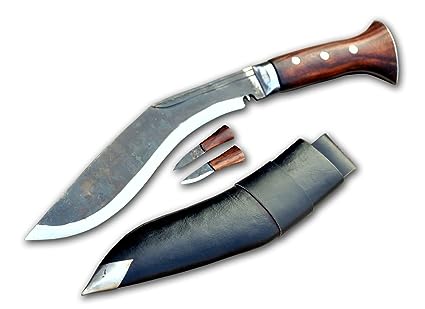 Selak's brushes with death started in January 1962 when he was riding a train and it flipped off the tracks and crashed in a river. Someone pulled Selak to safety, while 17 other unfortunate passengers drowned. Selak suffered a broken arm. The next year, during his first and only plane ride, he was blown out of a malfunctioning plane door and landed in a haystack; the plane crashed, killing 19 people. In 1966, a bus that he was riding skidded off the road and into a river, drowning four passengers. Selak swam to shore with a few cuts and bruises. In 1970 his car caught fire as he was driving and he managed to escape before the fuel tank blew up. Three years later, in another driving incident, the engine of his car was doused with hot oil from a malfunctioning fuel pump, causing....

Shot in the face with an exploding bullet
Survived, lived to 96 years of age

POPULAR COLLECTIONS OF THE WEEK